A Lasting Leadership Lesson: How One Leadership Talk By George Washington Saved The Revolution (And Our Fledgling Nation) From Catastrophe.

Leadership lessons come in many guises. One unforgettable lesson comes from George Washington and his contribution to the most important victory of the Revolutionary War.

That victory occurred neither at Saratoga or Yorktown but in a log hut in 1783 with a few heartfelt words that literally changed the world. And it’s not just a history lesson, it’s a leadership lesson — for all leaders.

To realize what took place in that hut and its historical importance, we must understand what a Leadership Talk is and what was at stake at that moment in 1783 for America?

The Leadership Talk is a much more effective means of leadership communication. If Washington hadn’t given a Leadership Talk in the log hut with this assembled officers, who were on the verge of revolt, the Revolution would have ended right then and there; and the history of America would have been far different.

As to what was at stake at that moment in history: This occurred a year and a half after the battle of Yorktown. Popular misconception has the Revolutionary War ending at that battle. However, in reality, the War continued to drag on; and as it did, the Continental Army became increasingly rebellious. Most of the troops hadn’t been paid in at least two years. Their promised pensions were not forthcoming. Popular sentiment in the army was gathering to overthrow the Continental Congress and install a military government.

On the ides of March in 1783, dozens of officers, representing every company in the army, met in a log hut to vote on taking this action when George Washington suddenly and unexpectedly walked in. He gave a speech denouncing the rebellious course they were on. But it wasn’t the speech that carried the day; it was the Leadership Talk at the end of the speech. Witnesses report that Washington’s speech left many officers unconvinced, and when he was finished, there was much angry muttering among them. To bolster his case, the general pulled out a letter he recently received from a member of the Continental Congress. As he began reading, his usual confident air gave way to hesitancy.

Then, unexpectedly, he drew out a spectacle case from his pocket. Few officers had ever seen him put on spectacles. Usually a severely formal man, he said in a voice softened with apology: “Gentlemen, you will permit me to put on my spectacles, for I have not only grown gray but almost blind in the service of my country.

The deep, human, emotional power of that moment can hardly be described. It electrified the officers. Here was their commander who had never taken a furlough during his eight years of command, who had faced storms of musketry fire, who through his daring and intelligence had kept the Army in tact in what most of the world thought was a lost cause, here was George Washington modestly asking his officers to bear with him in an all-too-human failing. It was an astonishing turning point.

As Maj. Samuel Shaw, who was present, wrote in his journal, “There was something so natural, so unaffected in this appeal as rendered it superior to the most studied oratory. It forced its way to the heart, and you might see sensibility moisten every eye.”

After Washington left the hut, the officers unanimously voted to “continue to have unshaken confidence in the justice of the Congress and their country ….” The result was that the Continental Army disbanded without incident after the War formally ended a few months later and thereby set in motion the peaceful events that led to the creation of the Constitution.

Without Washington’s intervention, America may very well have become a kind of banana republic, at the mercy of thousands of armed and angry soldiers and their officers. And it wasn’t his speech that did it, it was a Leadership Talk.

Washington’s Talk is a lesson for all leaders: The best way to communicate an idea is to bundle it in a human being. If you can’t feel it, you can’t lead it, and they won’t do it.

The author of 23 books, Brent Filson’s recent books are, THE LEADERSHIP TALK: THE GREATEST LEADERSHIP TOOL and 101 WAYS TO GIVE GREAT LEADERSHIP TALKS. He is founder and president of The Filson Leadership Group, Inc. – and for more than 20 years has been helping leaders of top companies worldwide get audacious results. Sign up for his free leadership e-zine and get a free white paper: “49 Ways To Turn Action Into Results,” at http://www.actionleadership.com 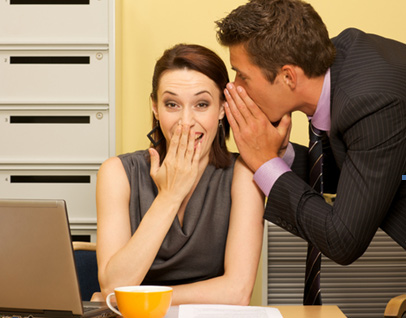 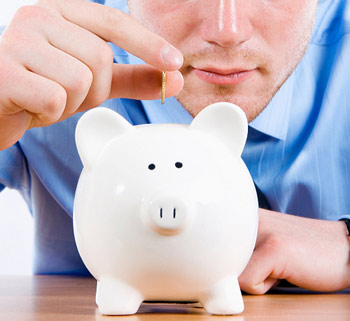